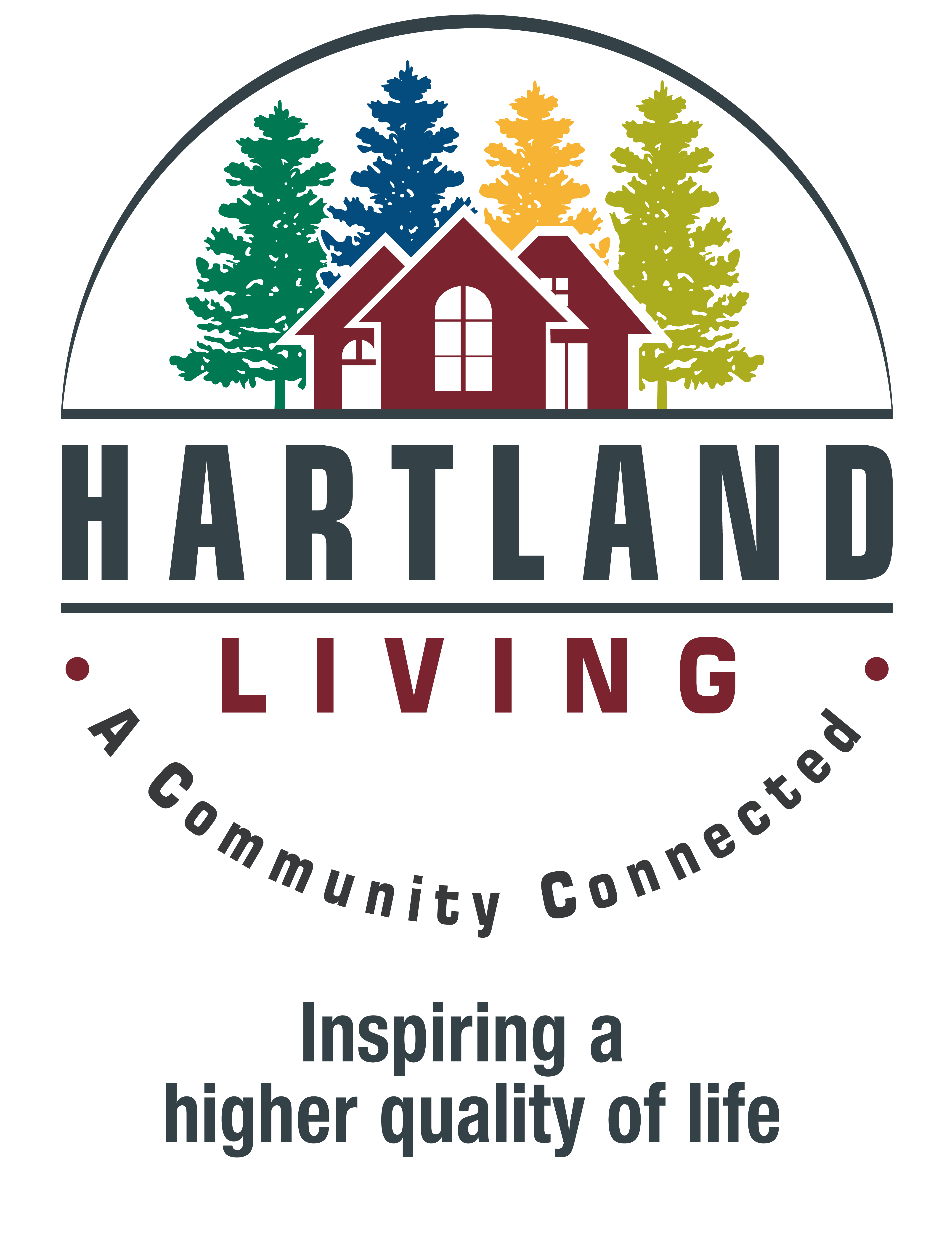 November Election Brings Changes to HCS Board of Education

Nine candidates were vying for three seats on the Hartland Consolidated Schools Board of Education on the November 8 ballot. The seats were won by Meghan Glabach (currently serving), Glenn Gogoleski, and Michelle Hemeyer (currently serving). The seat Hemeyer won was done so by a “draw” conducted by the Livingston County Board of Canvassers on Friday, November 11. Both Hemeyer and Greg Keller received 5, 274 votes and in accordance with state election law, the winner was determined when Hemeyer drew a piece of paper that indicated she was “elected,” while Keller drew “not elected.” The newly elected will take their seats on the board in January of 2023. Long-time board member Thomas Dumond’s term expires on December 31, 2022. Dumond was appointed to the Board of Education in June of 2007 to replace Mrs. Tina Moody. In 2008 and 2012, he was elected to four-year terms. In 2016, he was elected to his current six-year term. During his time on the Board of Education, he served as Trustee, Vice President and President from 2013 to 2022. He is currently the Board Treasurer.

Of the two candidates vying for a partial term seat on the BOE, Michelle Blondeel won. Blondeel will begin her term as soon as the election is certified and she takes her oath with HCS. Victor Bugni’s term ended the day after the election with his loss. Bugni was appointed to the Board in November of 2021 to fill the seat vacated by Mr. Charlie Aberasturi.

About the Author: Stefanie Furge